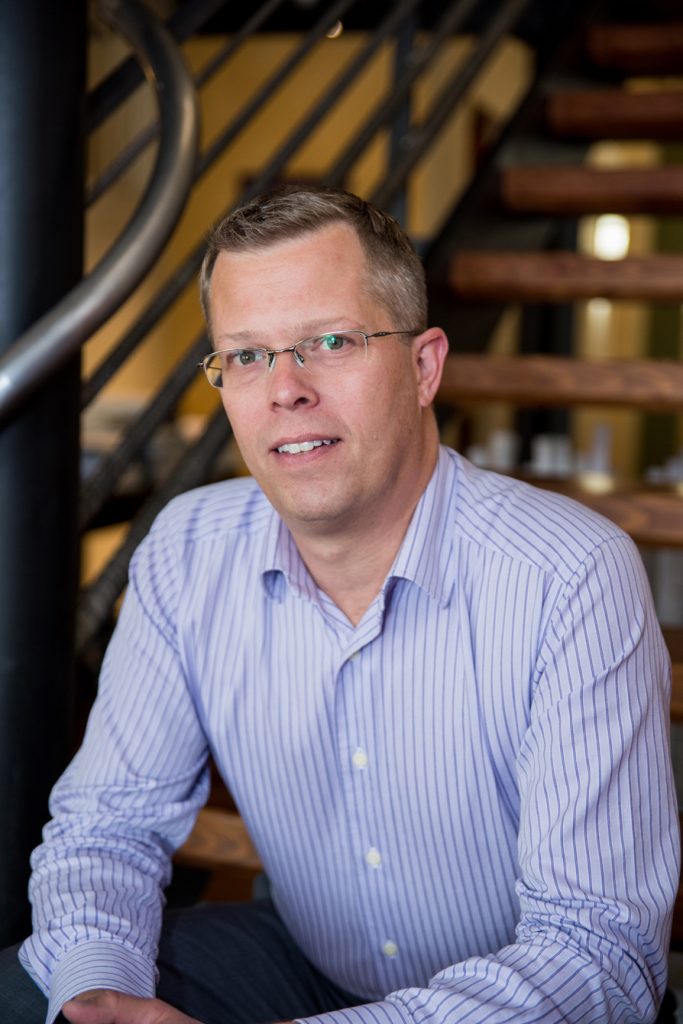 In 2007, Jon began his own practice dedicated to title examination and title curative preparation for oil and gas assets.  For fourteen years Jon built and managed the firm eventually known as Tjornehoj & Hack LLC, one of the region’s largest practices focusing exclusively on mineral title issues. The attorneys at Tjornehoj & Hack LLC collectively examined title to hundreds of thousands of acres across Colorado, North Dakota, Texas and Wyoming.  Jon also served as an expert witness in a number of royalty dispute cases.

Jon is currently a Member of Tjornehoj Hack & Lovell LLC where he specializes in complex title matters including federal exploratory units, secondary recovery units and energy development projects in urban interface areas. He takes great pride in producing a title product that is not only thorough and precise, but which communicates issues clearly and presents pragmatic and innovative solutions.  He believes that title opinions should not be filled with legal jargon and unrealistic requirements.  Rather, a good title opinion assists the client in identifying and assessing risk, and anticipates the challenges of title curative from the client’s perspective. 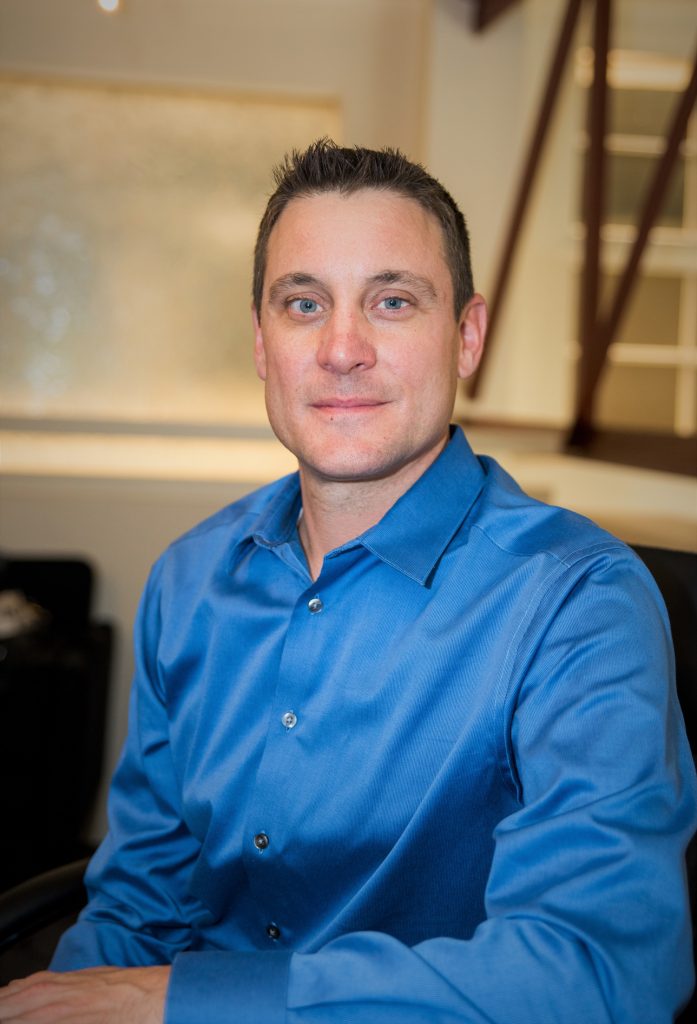 Peter Hack possesses a broad range of expertise in natural resources law and has extensive experience representing operators on title matters in the DJ Basin.

After completing law school, Peter spent two years as a federal law clerk, including a year with the 10th Circuit Court of Appeals. Peter’s practice began with a large Denver law firm concentrating on public lands litigation and oil and gas transactional work. Peter assisted in the representation of multiple oil and gas companies during the Colorado Oil and Gas Commission’s rulemaking process in 2007 and 2008. In 2008, Peter served as an Assistant Attorney General in the Colorado Division of Reclamation, Mining and Safety, representing the division in hearings before the board on a monthly basis.

In 2010, Peter joined Jon Tjornehoj’s firm focusing on mineral title examination. In 2012, Jon and Peter formed Tjornehoj & Hack LLC and continued to grow the firm’s practice to include title examination for oil and gas companies on lands in Colorado, Wyoming, North Dakota and Texas. 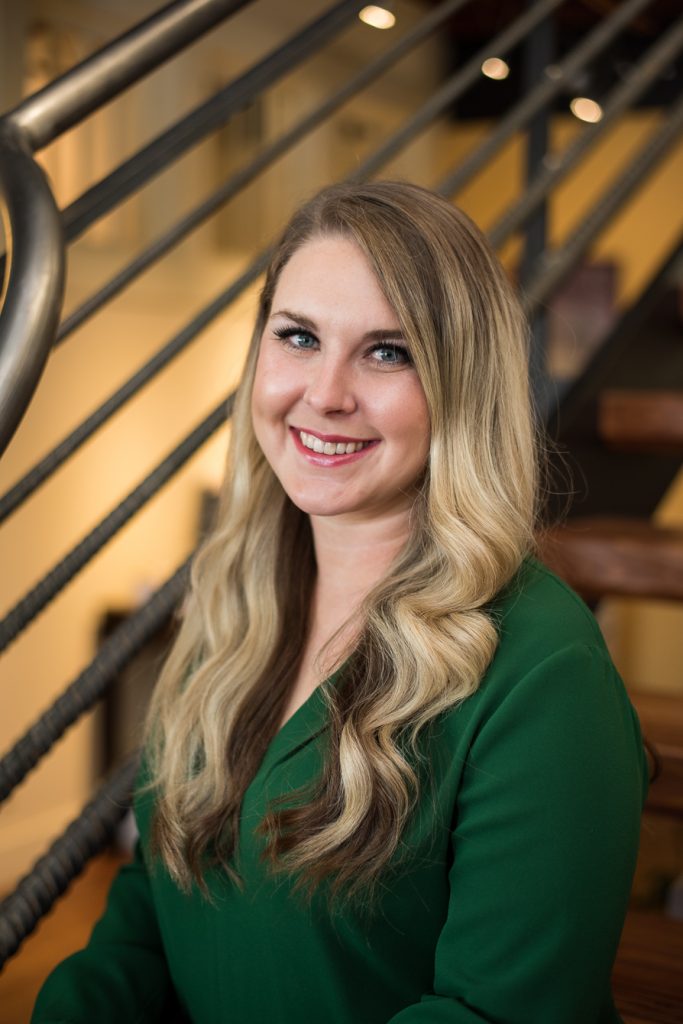 Kylie Lovell is a native Texan whose roots in energy run back to her law school education at Texas A&M. While she brings to the table considerable oil and gas title experience, Kylie specializes in litigating probate and real property matters. Kylie couples her knowledge of real property law with her background in civil litigation, estate planning, and probate to provide unique succession planning solutions to her clients. Kylie is licensed in Texas and Colorado. 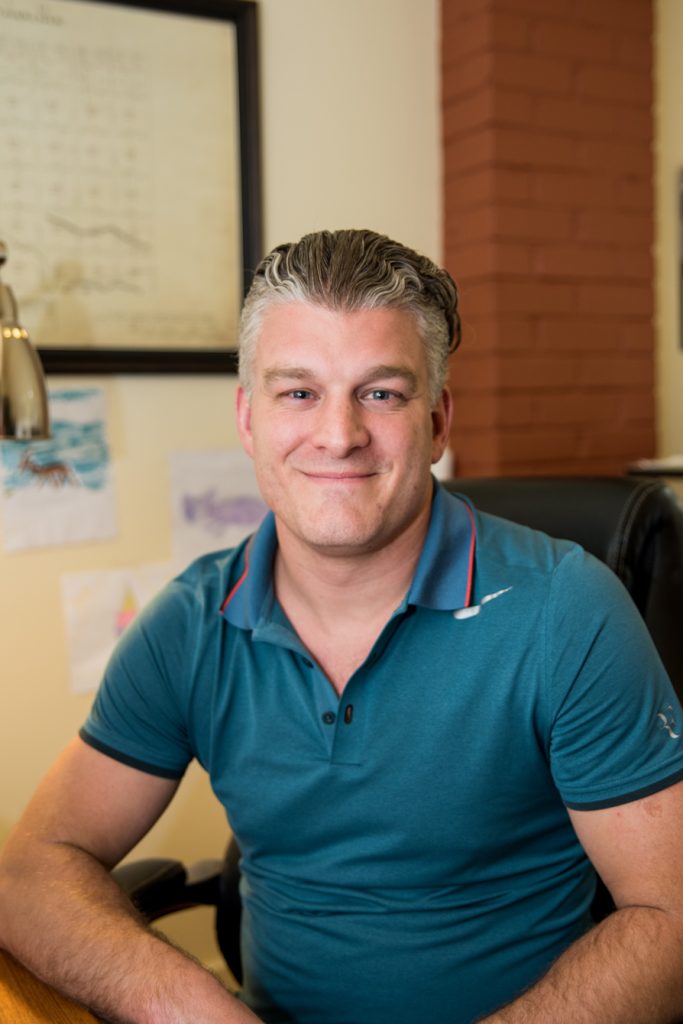 Mineral title examination has been the focus of Chet Cotten’s legal career.  After a short stint as a landman, Chet joined Jonathan D. Tjornehoj, LLC in 2011 and has been examining title ever since. From 2012 through 2020 Chet worked with Tjornehoj & Hack LLC focusing on complex, large acreage opinions in highly developed areas in the D.J. basin. These title opinions have frequently involved hundreds of subdivision lots with individual mineral ownership and complex property descriptions. Chet’s meticulous and detail-oriented approach to title examination serves clients well in every context but is vital for these large title projects. Chet’s broad experience also includes title in North Dakota and Wyoming. In 2022, Chet joined the newly formed firm of Tjornehoj, Hack & Lovell LLC to continue his title practice. Chet is licensed to practice law in federal and state courts in Colorado.